Max, a Jack Russell, has no idea how he ended up in a rabbit hole with a fox. He was having a grand time with his new friend when they found themselves stuck in a hole that was too small for both of them.

His fur mom called the Technical Rescue Unit of the Fire and Rescue Service in West Sussex to ask for help. They used listening devices and cameras to track down the missing pup. After what seemed like a gazillion hours of searching, they discovered that he had been trapped in a rabbit hole. 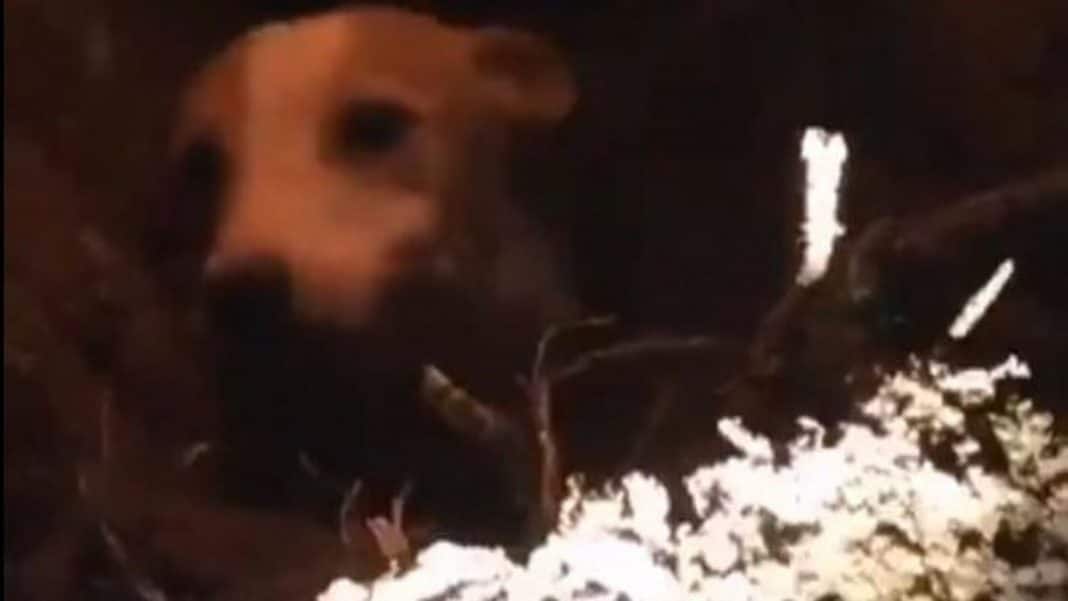 With a little bit of encouragement

They were concerned when they learned that the lone animal keeping him company at that time was a fox. This prompted Charlie Eastwell, crew commander of the TRU, to speed up the rescue.

All crew members dug around the tunnels near the hole Max and the fox were stuck in. When they finally managed to break through, Max poked his head out. It was as if he was telling them they had nothing to worry about.

The fluff ball was iffy about leaving the hole because of all the people around him. The only time he mustered up enough courage to climb out was when he heard his owner call him. As for the fox, well, it disappeared into the night the moment it got out of the hole.

It was already 3 AM when the TRU wrapped up their rescue operations. They were thrilled to see the Jack Russell finally reunited with his owner. It was a nerve-wracking 12 hours for all of them; they were pleased to see the fluff ball safe in the arms of his fur mom.

Eastwell believes that Max and the fox have learned their lesson. She’s confident the two won’t be snooping around any rabbit hole in the future.

Our website is made possible by displaying online advertisements to our visitors. Please consider supporting us by disabling your ad blocker.